Looking for something else?

Law Lawyers & Associates is a boutique firm based in Brisbane city. We specialise in personal injury law but also practice in other areas including criminal law and civil litigation. Our core value is not only to protect our client’s rights but also to bring our professional service to you. Wherever possible, we meet you at a time and location suitable and comfortable to you. After all, if you have been involved in an accident, the last thing that you really want to do is to be further inconvenienced by walking into a meeting room and feeling intimidated or nervous speaking to a lawyer.

Where we are different from other firms is that our lawyers are easily and readily accessible. We understand the importance of building trust and rapport with our clients and we understand the stress and anxiety our clients are going through. Let us assist you through your legal matters, one step at a time. 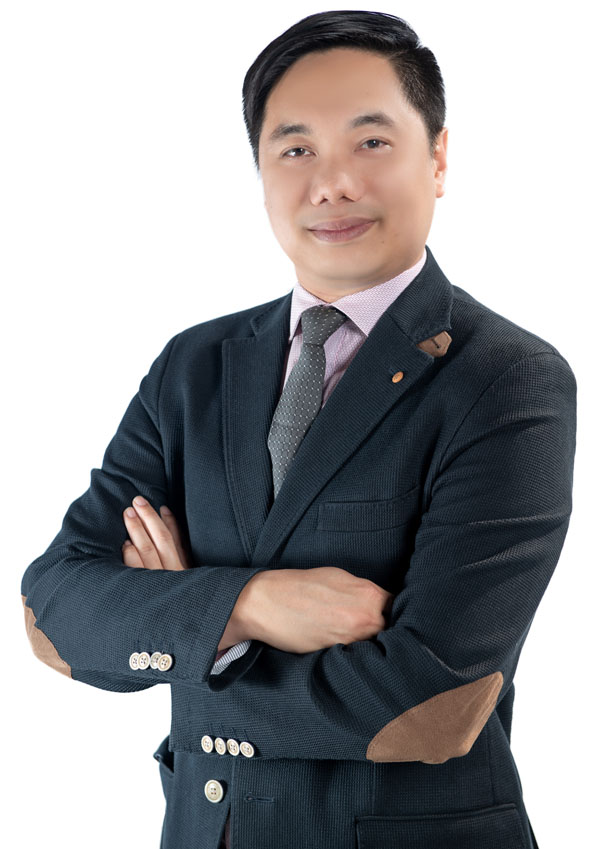 Jonathan is the founder and principal of Law Lawyers & Associates and is an admitted solicitor to the High Court of Australia. He was born and raised in Australia but has close ties to Hong Kong and can speak fluent Cantonese.

Jonathan has practiced law for more than 10 years and enjoys the adrenaline rush of being in Court and fighting for his clients. He specialises in criminal law, personal injury and civil litigation law and has experience in top-tier national firms.

During the weekends, Jonathan enjoys teaching children at his local church and playing board games with family and friends. He volunteers his time with the Caxton Legal Centre as he holds strong beliefs in providing support to the community around him.

Levanna was admitted as a Solicitor to the Supreme Court of Queensland in 2015, after studying a double Bachelor’s degree in Law and Psychology at the University of Queensland. Levanna speaks fluent in English, Mandarin and Cantonese.

Levanna has practiced law for 6 years. She specialises in compensation law and has experience in prominent law firms. Levanna has also completed her Mediation Level 2 certificate and is on her way to become a mediator, providing more options for her client. In addition to her expertise in compensation law, Levanna is also passionate about the community and giving back, which saw her work as a charity officer in the largest not-for-profit organisation in Hong Kong.

Outside of work, Levanna is an animal lover and volunteers with RSPCA. During the weekends, Levanna loves scuba diving, snowboarding, and travelling to remote areas. Levanna is also active in the Chinese Communities of Australia. Levanna was originally raised in Sydney and later moved to Brisbane just like many interstate Australians. 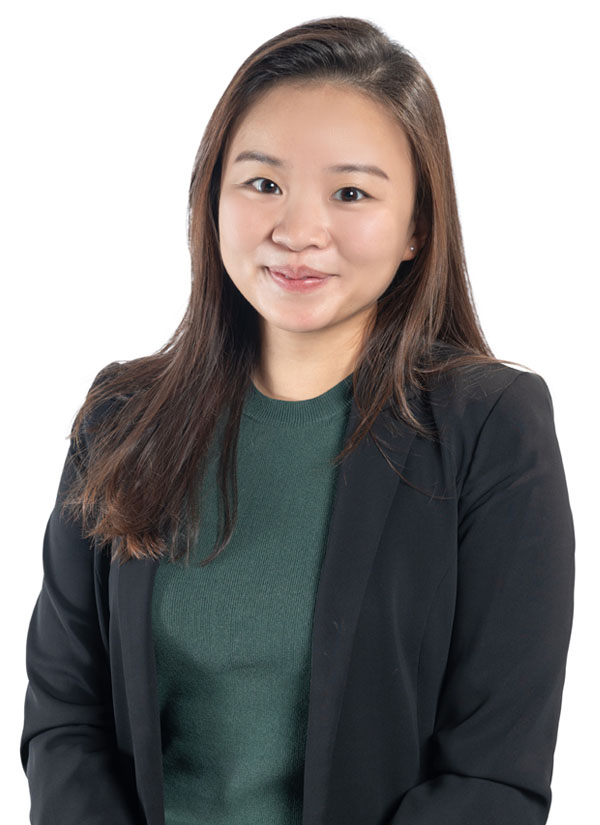